Although the first smartphone was made by IBM in the early 1990s, the idea of add-on apps didn’t come along until 2007 with the introduction of the iPhone. On the PC/Windows side, it wasn’t long until a comparable phone launched running the Android OS. The problem was that, historically, Apple/Mac and PC/Windows programs weren’t compatible with each other. This problem only became more pronounced when both companies developed operating systems for phones and the apps that ran on them. To the outsider, if an app works on iOS, it seems like it should work just as well on Android. But therein lies the challenge for app developers because, in most instances, this is not the case.

While the look and feel of iOS and Android apps may not seem that different to a user, at the programming level, the differences are immense. For developers eager to bring their latest Android app ideas to fruition, the process can be painfully slow. Much of this slowdown results from the fact there are many devices that can run Android whereas iOS is developed for one device that doesn’t change much with each new iteration.

So, if the process of developing Android apps is such a pain, why do developers spend so much time doing it? The answer is fairly simple: popularity among users. While it might seem Apple owns most of the market with the iPhone, Android phone usage stays consistent worldwide at 70 to 80 percent. And Android also appeals to European and Asian countries, not to mention the fact that Android phones are usually much cheaper than an iPhone. In addition, Android is based on open-source software that allows developers to exchange source code. Apple did not allow this until the introduction of its Swift source code a few years ago, marking a shift in its attitude toward app developers.

How to Optimize an Android App

Many of the obstacles app developers face when developing an app for Android are related to performance. Typical challenges include how quickly the app launches and how long it takes for the app to access the data it needs. In order to correct these problem areas, one of the elements Android app developers need to think about is rendering as it is one of the most common issues, sometimes resulting in dropped frames.

Ideally, an app should complete its data calls in 16 milliseconds, but if it takes longer, there is a problem. App developers have a few tools at their disposal, though, to help them troubleshoot. One of them is the Hierarchy Viewer, which is a built-in tool within the Android Device Monitor. Another is Profile GPU Rendering, which shows the developer a visual diagram of how long it takes for an app to reach 16 milliseconds. Vertical bars appear as a green line. If the frame crosses the green line more than once, the app will appear faulty to a user as broken images. 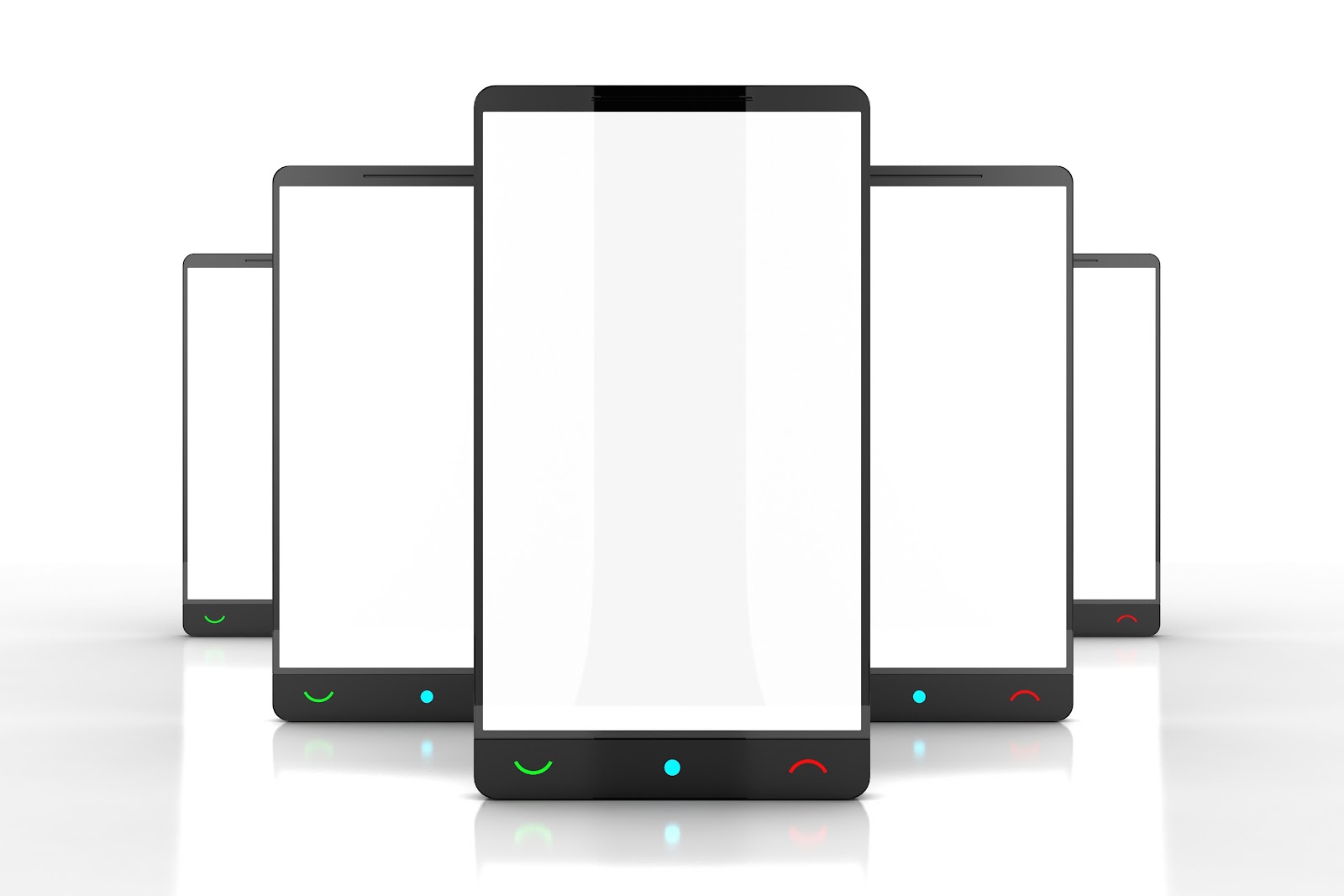 In Android app developer terms, there are two states known as cold start and warm start, which users often experience without realizing it. Cold start refers to the first instance of opening an application. Warm start has to do with an app that has already been opened and is resident in memory. If the code is badly written, an app will operate very slowly while, at the same time, require heaps of memory in order to function and cause a drain on the battery. If this is the case, most users will just delete the app rather than continue to use it.

In order to optimize an Android app to its greatest potential, so that it operates and performs at the same level as an iOS-based version, app developers can utilize a set of core tests. These are tests above and beyond evaluating whether the app will run on various Android devices. Apps that pass these tests can run as well as an iOS app on an iPhone:

Some developers might ask why Google Play should be viewed as important. Well, this is where the app will primarily be downloaded, and most users probably perceive that an app at this state is at its most advanced. If the app is not stable enough, obviously it shouldn’t be presented to the public as ready for use. Additionally, apps available via Google Play must respond appropriately when the Android OS goes through its own optimizing of apps.

Optimizing an app for the Android or iOS platform can present unexpected challenges. Even with the more standardized iPhones, apps can perform differently on older devices than on the latest Apple smartphone. Android complicates matters further because it can run on over 170 devices. Apple’s Swift has leveled the playing field for developers, but this doesn’t make the job of the Android app developer any easier because new devices appear every three to six months. The challenge for all mobile app developers now, and in the future, will be to get the apps they develop to match the power of the devices they run on.

ABOUT THE AUTHOR
Technology has an impeccable impact on Michael Kordvani. Michael has a passion of exploring and writing about the new technologies. His technical writing contributions are valuable and have been published on several technology blogs all across the web.

Useful Frameworks for Frontend Development in 2019

Must Have Features of a Real Estate Mobile App

Your Overall Rating for this listing.

This is a quick, effective team that really cares for their clients success.